➢ Yangnyan can be obtained from the 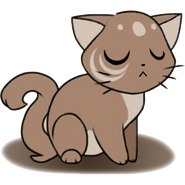 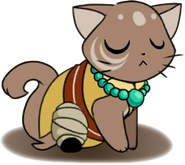 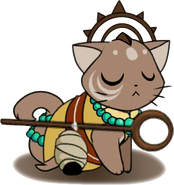 Older Version of Rank 4: Lineart and small color changes
Add a photo to this gallery

Fan-created art for this cat; please keep it PG. Any offensive material or content is subject to removal, and may result in a block or ban of your account. 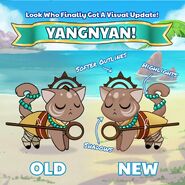 Yangnyan Before and After
Add a photo to this gallery

Retrieved from "https://castle-cats-pocapp.fandom.com/wiki/Yangnyan?oldid=30384"
Community content is available under CC-BY-SA unless otherwise noted.