➢ Wetbeard has been available during the

➢ Wetbeard was available in the

➢ Wetbeard was a Timewalker for 300 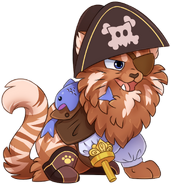 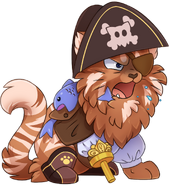 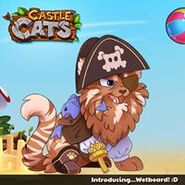 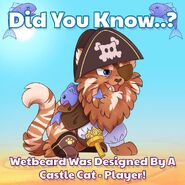 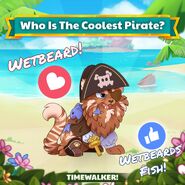