➢ Santa Paws is available in the

; and from 2019 onward as a possible reward in the Purrismas Event Box.

➢ Santa Paws was available in the first two

➢ Santa Paws was a Timewalker for 300 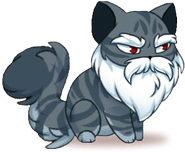 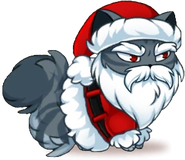 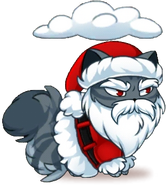 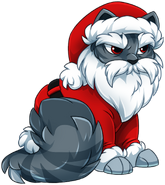 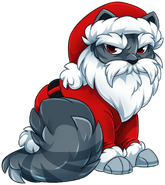 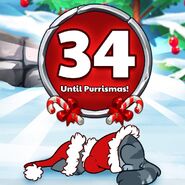 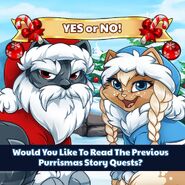 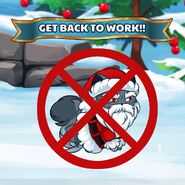 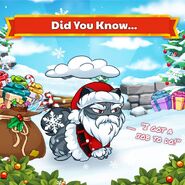