➢ Sabrina is available during

➢ Sabrina was available during the

➢ Sabrina was a Timewalker for 200 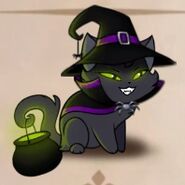 What Sabrina used to look like in the Hero Book (Rank 4): Broom with cat added 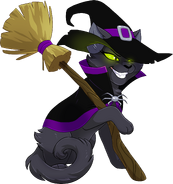 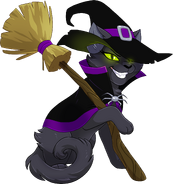 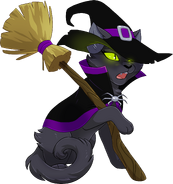 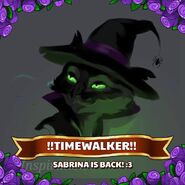 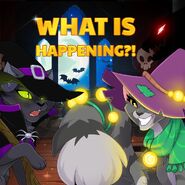