➢ Pumpy is available during the

; and from 2020 onward as a possible reward in the

➢ Pumpy was available in the

➢ Pumpy was a Timewalker for 300 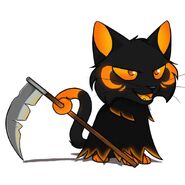 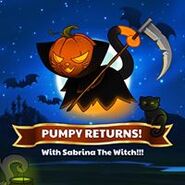 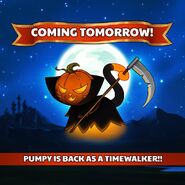 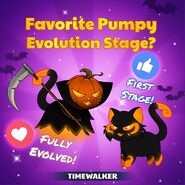