➢ Nyadra can be obtained from the

➢ Nyadra was a Timewalker for 300 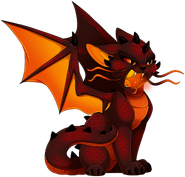 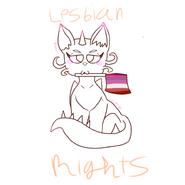 Art by Lovely the Loser on insta! ^^ 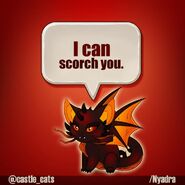 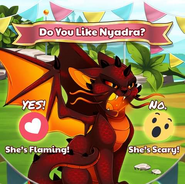