➢ Nessie is unlocked through the

Daily Rewards at day 7; if accidentally dismissed, Nessie can be purchased once from the Hero Book for 300 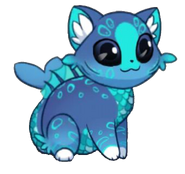 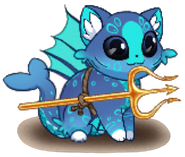 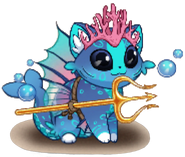 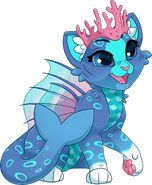 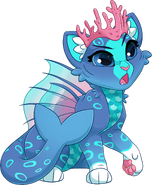 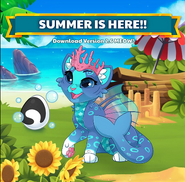 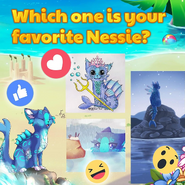 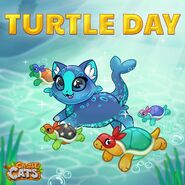