➢ Leesi was available in

"Purrismas is Coming" as an Alchemy cat.

➢ Leesi has been available as an Alchemy cat in the

, and stayed for 24 hours before continuing her walk through time. 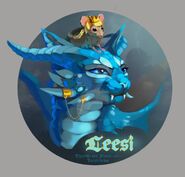 Leesi by Flame-Of-Inspiration
Add a photo to this gallery 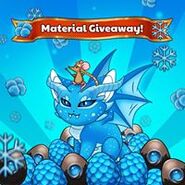 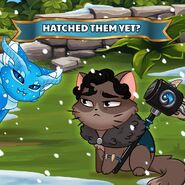 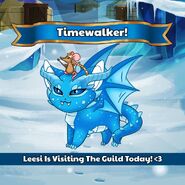 Retrieved from "https://castle-cats-pocapp.fandom.com/wiki/Leesi?oldid=28659"
Community content is available under CC-BY-SA unless otherwise noted.