➢ Kai can be obtained from the 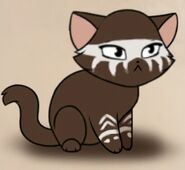 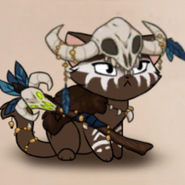 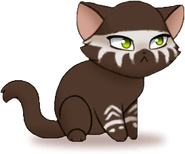 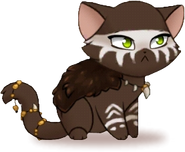 Fan created art for this cat. Please keep it PG; any offensive material or content is subject to removal and may result in a block or ban of your account. 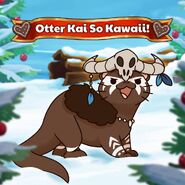 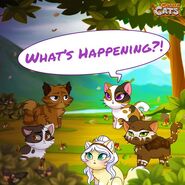 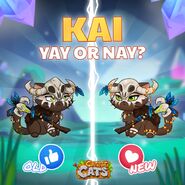