➢ Edward can be obtained from the

Edward has a special outfit that can be crafted as a monthly challenge, last available in December, 2020.

All materials and cats are used up in the process and the outfit has no hidden special perks.
Every Edward has to be level 10, but doesn't need to be evolved. 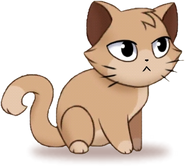 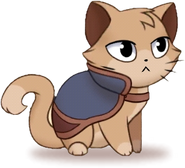 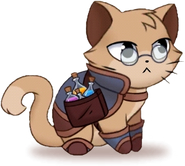 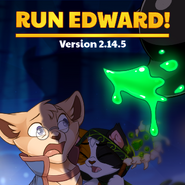 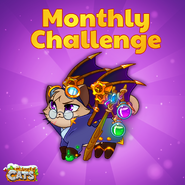 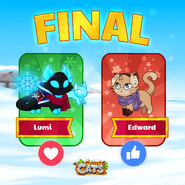 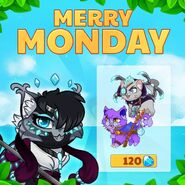 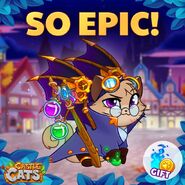 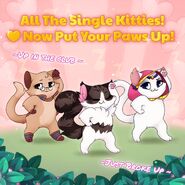 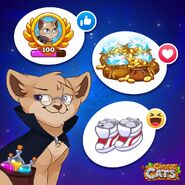