➢ Chroma can be crafted in

Alchemy once, from level 60 onwards. 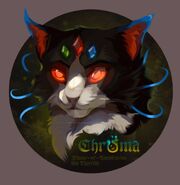 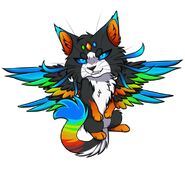 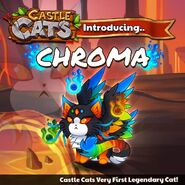