➢ Benedict can be obtained from the 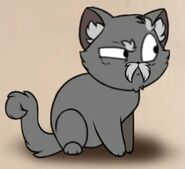 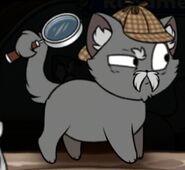 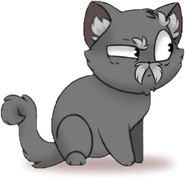 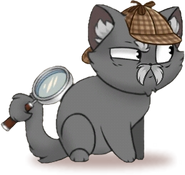 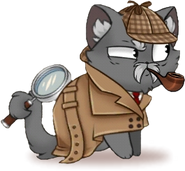 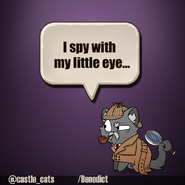 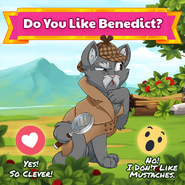 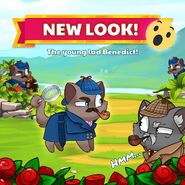 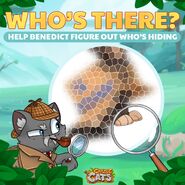