➢ Basil has been available in the

➢ Basil was a Timewalker for 300

Basil Statue Curio and Bob made for Conan 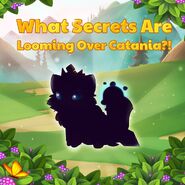 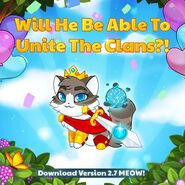 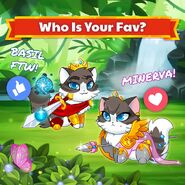 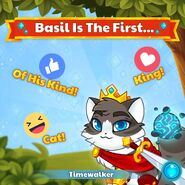