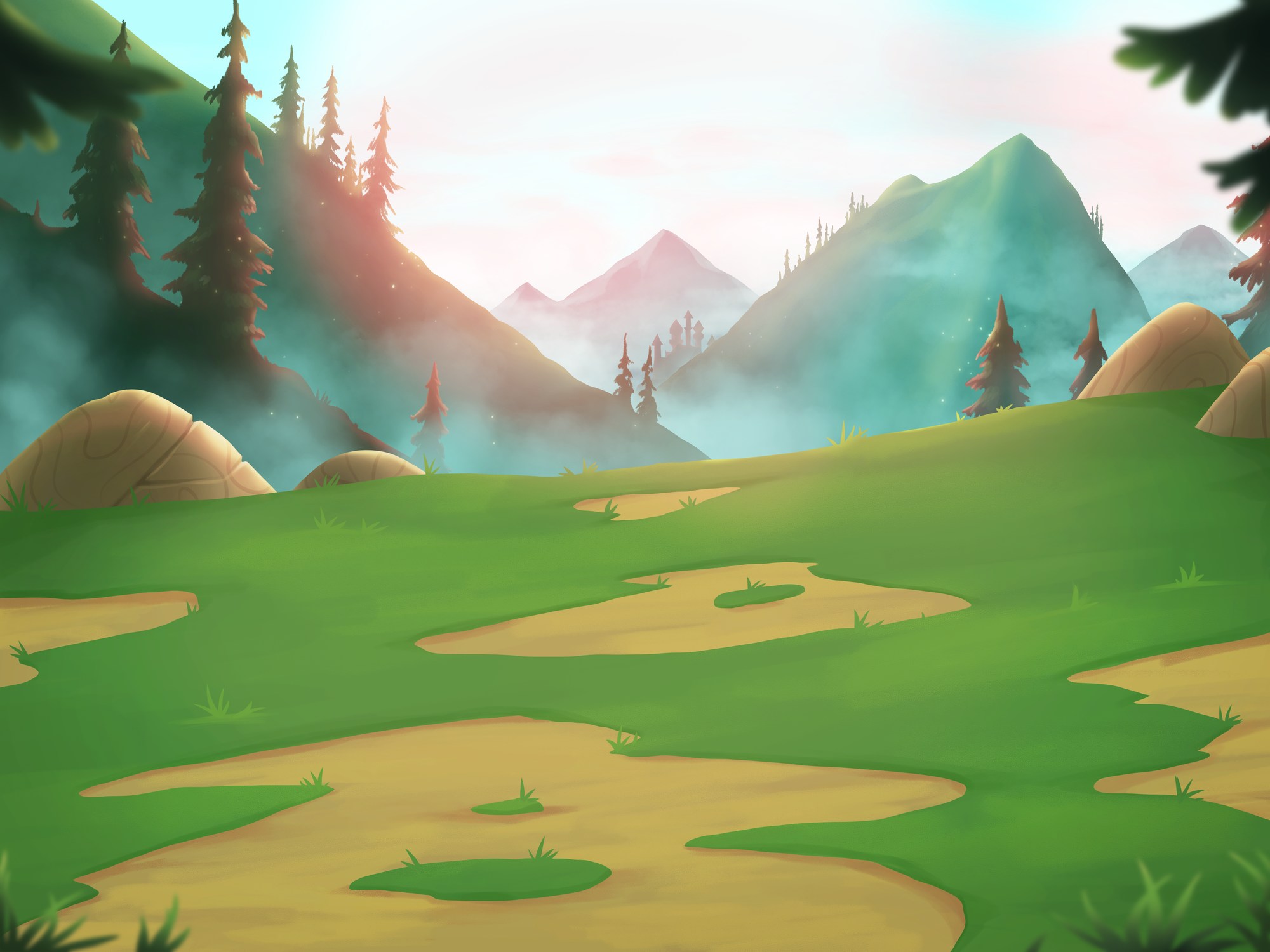 Will there ever be another charity event during which I can acquire the celebrity cats again? I had them all, but I was spending too much money on this game and deleted it for a while. Also, now that Grumpy Cat and Lil Bub have passed on, is there any chance that they will ever be featured in Castle Cats?

For the Charity Events, the devs have said they need permission from the owners of the cats to make them available [I'd post a link to where that's been said but I don't have it still >.>]. They've also said that they want to Charity events to come back, but since they need permission it's not only up to them :(

Possibly! They'd also need the owners permission for them to be in-game [as well as to make them available], but I've seen a few people ask after those two so they might be trying! [stress on the might though, I haven't seen any news on it so far]

I admit that I downloaded Castle Cats again in hopes for Lil Bub after hearing the devastating news today. I hope they put her in and give her a space theme! Adding Grumpy Cat would be hilarious.

Yeah! It'd be nice to honor them.

I can imagine Francis and Grumpy cat XD

Oh, my goodness. That would be so funny!

Francis: I think you're pretty.

Francis: I wish there was something between us.

They posted some art of Lil Bub as a castle cat on their Twitter as a homage the day she died but said they wouldn’t be adding her to the game.

I hope this cats back someday... i rlyrly want catch'em all! All are adorable <3

What do you think?