What's on your mind?

How excited i am that Marigold exists now. As a die-hard Hunger Games fan, she is definitely going to be the first thing i get in the new event

Now that there’s a new PocApp game, I think it deserves to have a wiki too!

I’m honestly really curious, mine are Halloween and Call of Heroes, although all of the events are amazing and interesting. I think for myself, it mostly depends on how things go? Anyways- what are your favorite events in Castle Cats? 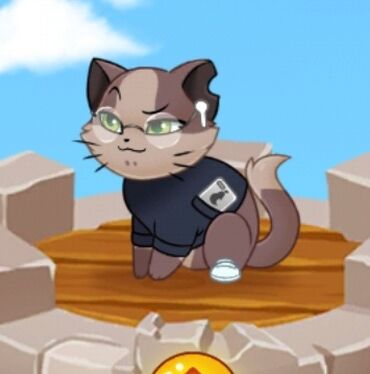 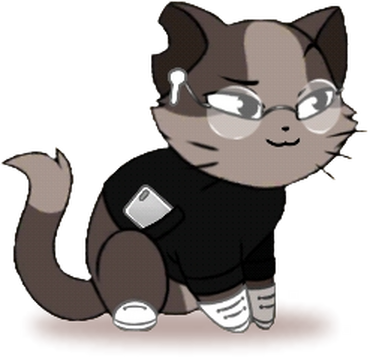 So a couple features that could be cool to have I will list here, they are just suggestions tho, and ya don't have to use them rlly.

• Customize quotes of characters other than your avatar...

*I would really like this because I would kinda like to change Purrcilla's quotes to maybe not be so rude. And just becuz, IT'D BE FUN.

• A cat based off one of following animals: Archaeopteryx, cheetah, unicorn-fox.

*If there is already a cheetah, not surprised. Unicorn-fox or archaeopteryx, however? Pretty surprised. An archaeopteryx is a bird–dinosaur, for oversimplification. I was thinking if you make a(nother) cheetah cat, maybe Rosetta/Rosalie/Rao, for unicorn-fox, Glimmer/Floof/Fauxine, and for archaeopteryx maybe Feather/Screech/Claw/Aria.

I do have more suggestions but I don't want to make the comic too long, so if the creators like my suggestions, I can provide more. Thxu.

Does anyone know where I can contact Admins or Wiki Janitors? 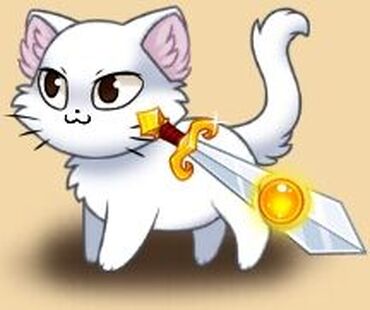 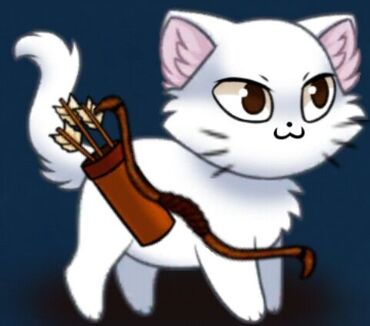 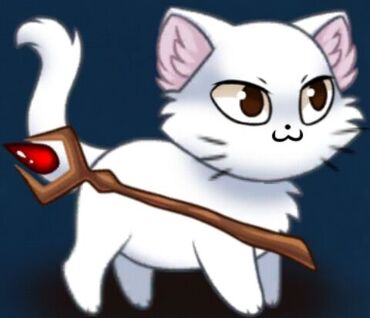 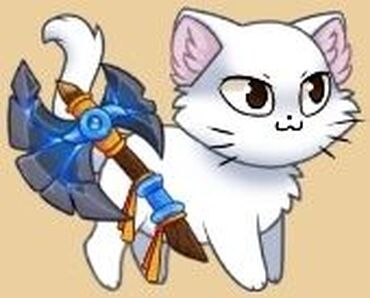 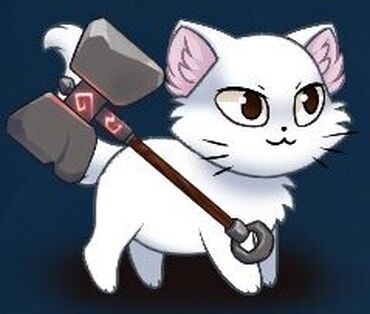 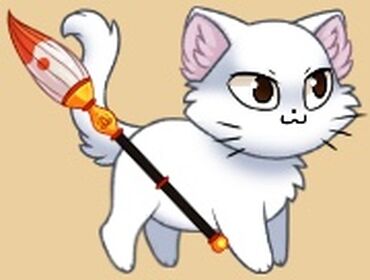 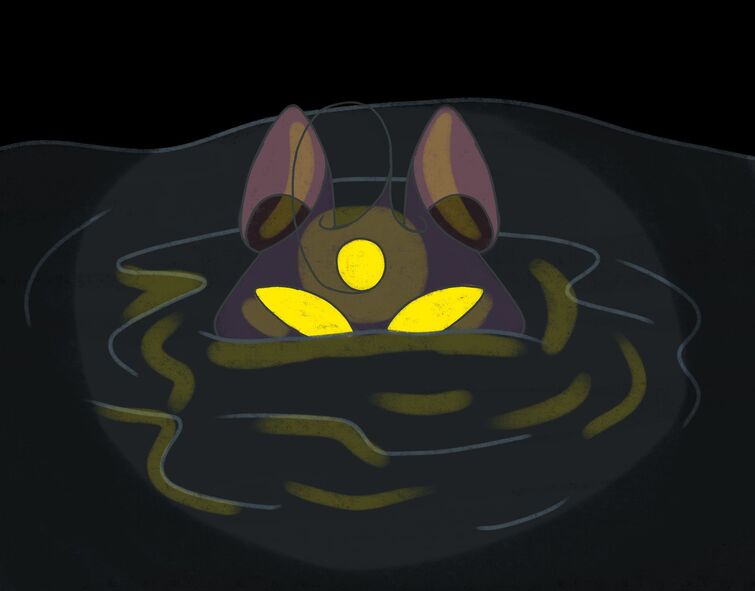 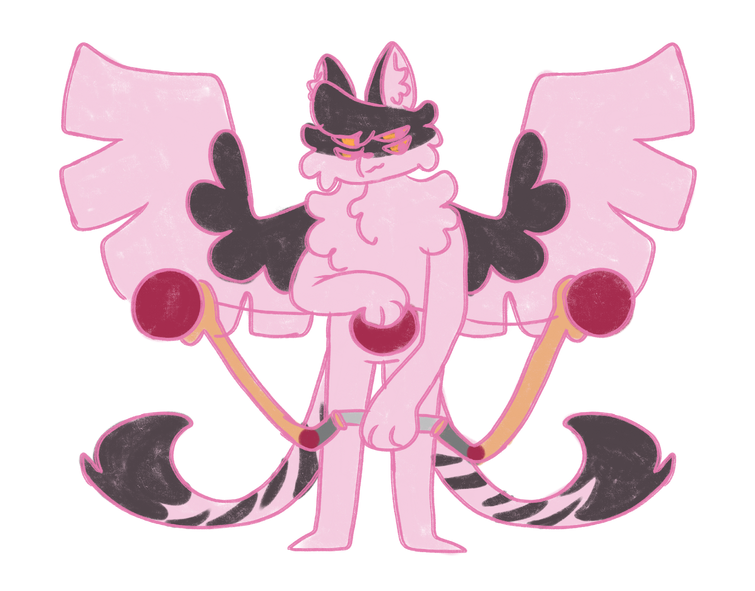 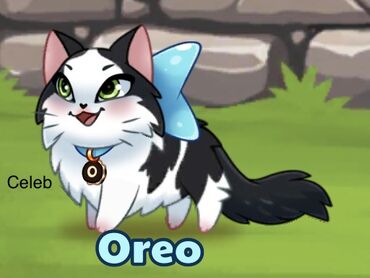 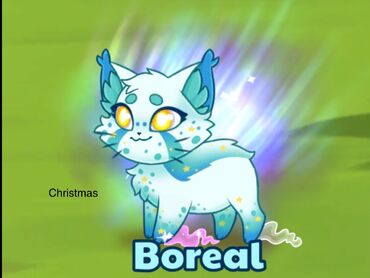 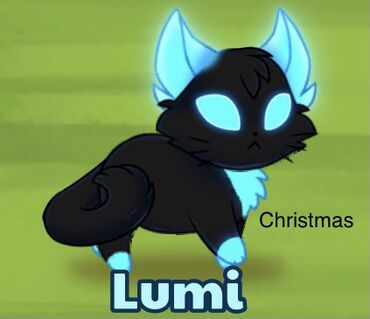 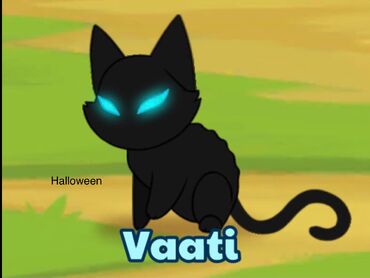 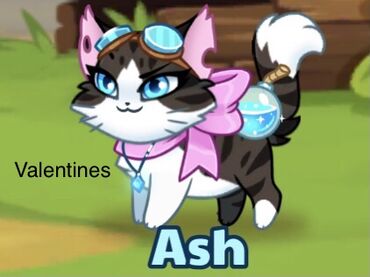 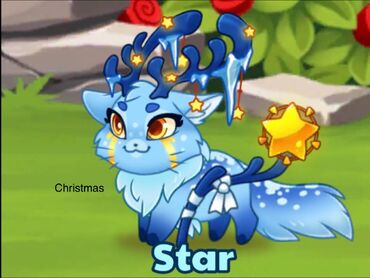 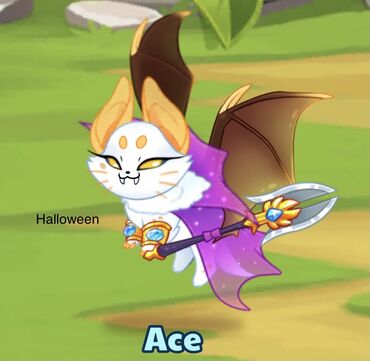 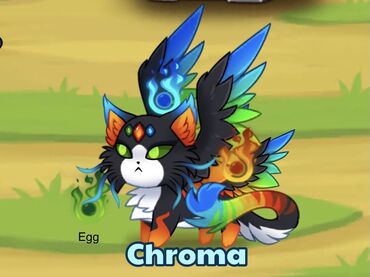 In my opinion Demonic Possession is definitely too strong. Maybe they will fix it. For now, we can freely use it and very fastly level up our heroes.

Mine is “Floating Cheese”

So... Don't you think that Conan tries to take control over the Guild? He often behaves like Guild's leader, decides about everything the Guild and Francis even mentioned he's Guild's leader! I think it's a bit suspicious... Yeah, I know, it's hard to put someone's avatar in the game, but they even rarely mention our character

Yeah, my next crazy theory XD